Advance equity and shape the Link21 Program. Apply to our Equity Advisory Council by 8/26.

A "megaregion" is a large network of cities or metropolitan regions that share common features, such as a similar environment, interconnected infrastructure systems, economic ties, and a shared culture and history.

Northern California is a Powerhouse Economy

The Northern California Megaregion is one of the strongest and most productive economies in the world.1 With a gross regional product of $875 billion, it accounts for 5% of the total U.S. gross domestic product (GDP).2

Link21 will propel Northern California into economic expansion. Link21’s positive ripple effect will generate an estimated 377,000 jobs and $145 billion in economic benefits. The return on the Program is expected to be five times its investment.5

Transportation makes the American dream possible, getting people and goods to where they need to be, directly and indirectly creating good-paying jobs. 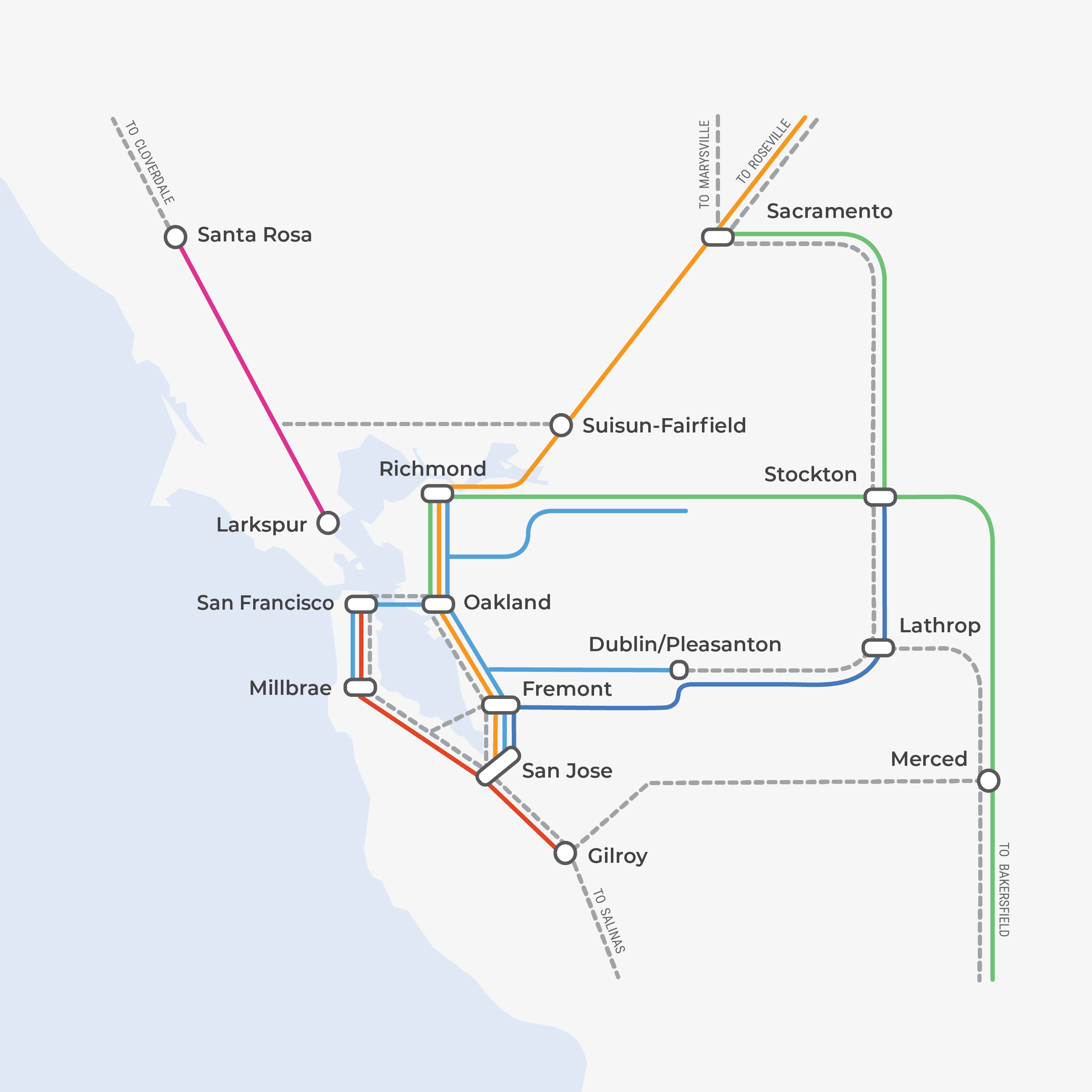 Northern Californians face transportation challenges every day. The Bay Area has the second worst congestion in the nation and the average commuter loses nearly five full days each year sitting in traffic on increasingly congested highways.6 The Megaregion’s lack of multiple, reliable, and affordable transportation choices limits opportunities for residents and businesses.

Transportation that does exist is not dependable due to infrequent service, lack of evening, weekend, and late-night service, and long travel times requiring multiple transfers and fares. In particular, the transbay corridor between Oakland and San Francisco is overcrowded.

Without investments to upgrade the current passenger rail system, traffic, pollution, and long travel times will get worse. Most commuters in and around the Megaregion will continue to use cars. The result will be increasingly unreliable travel times and damage to the environment and public health.

The high cost of living in Northern California has forced many residents to relocate further from their jobs to less expensive areas within the Megaregion, increasing the number of travelers on roadways and transit systems. Many residents now struggle to live affordably within easy reach of work, school, shopping, and recreation. Super commutes, or those greater than 50 minutes, are on the rise.1

In 2018, median home values in the San Francisco Bay Area were nearly $996,000, triple the median home values of nearby Northern San Joaquin Valley.5 Residents migrating from the Bay Area to places like the Northern San Joaquin Valley and Sacramento area — but still working in the Bay Area — have increased the number of trips crossing regional boundaries by 78% between 1990 and 2013.1

Link21 will help bridge the gap between affordable housing and job centers. 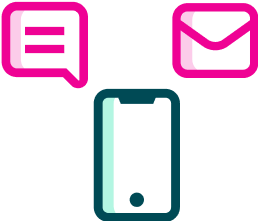 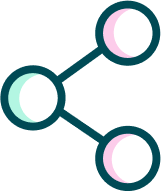